You may cancel by giving us notice in any of the following ways:

Faulty Items within 28 Days of Purchase

AMD 400-series chipset provides native USB 3.1 Gen2 ports with speeds up to 10Gbps. Available over the USB Type-A connector, the USB3.1 Gen2 is much improved with twice the bandwidth compared to its previous generation as well as backwards compatibility with USB2.0 and USB3.1 Gen1.

AORUS Gaming Motherboards will support either 5v or 12v digital LED lighting strips and up to 300 LED lights. RGB Fusion with Digital LEDs comes with 9 new patterns and various speed settings with more to come. 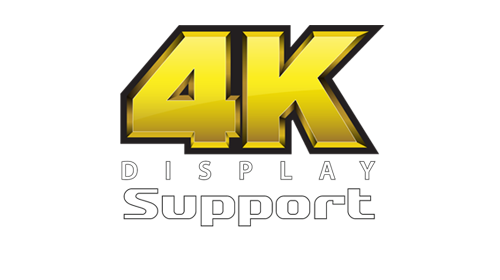