The new Ryzen line-up has been announced by AMD - here's everything you need to know about these awesome CPU's...

There will be 5 CPU's in the range, available early July 2019, with seriously competitive pricing which as yet is to be confirmed but should kick off at the low end at less than £250.

Particularly noteworthy, aside from the slightly quicker boost speeds, is the low TDP, which potentially not only makes these new chips faster than their Intel equivalents, but also lower power draw, which would be a first for AMD.

And while the CPU's have a brand new X570 chipset board to support them at launch, the are also backward compatible with many existing X470 & X370 boards too. So existing users will want to check their board manufacturers sites for details on BIOS updates for their particular board.

As for the new X570 boards, details are still emerging as to what new features are in store however it does appear that these boards will be the first to exclusively feature support for PCIe Gen4 standard. 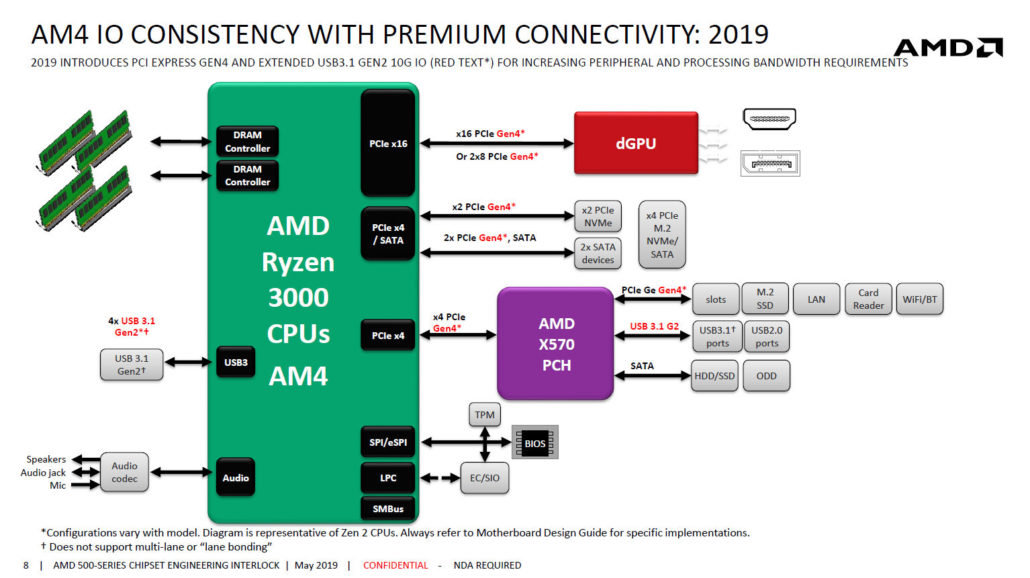 There are some major revisions having been made to the architecture since the first generation:

Zen 2 also provides enhanced security at hardware level, meaning Intel suffer yet another blow in terms of their reported vulnerabilities, so Ryzen users need not worry about hardware level exploits such as Spectre and Meltdown.

But as usual it's gamers and high end enthusiasts who really stand to benefit from AMD's latest release and we'll be looking forward to offering the full lineup on site as soon as they products land, so make sure to stay tuned!

Looking for the latest gaming PC with the brand new Ryzen 3000? 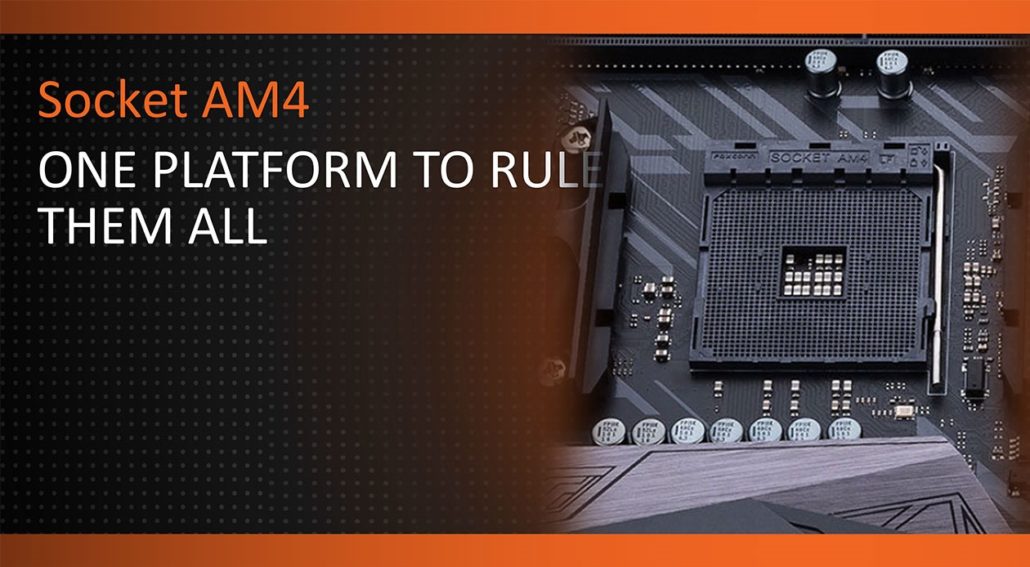